A selection of illustrations from Will Young’s autobiography Funny Peculiar.  Each chapter begins with a small header illustration, followed by a large one further in to the chapter.  The book is mostly humorous, but there are more sombre bits too which I tried to reflect.  There’s some more about the job on my blog.

Here are a few chapter headings, followed underneath by some of the main illustrations. 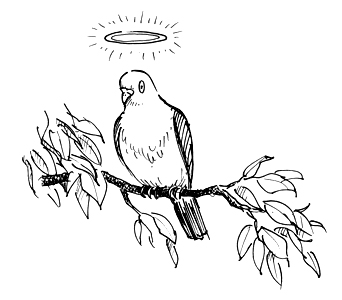 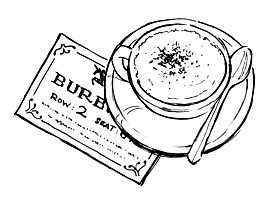 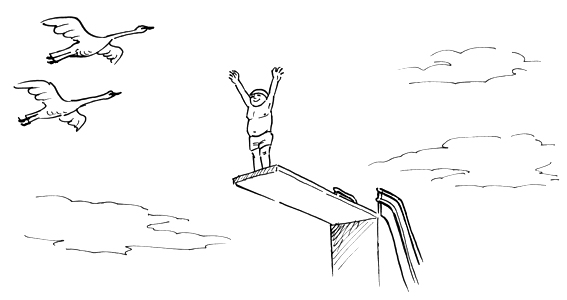 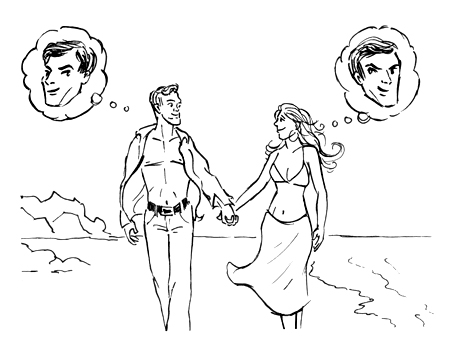 Despite coming out, Will was still having Backstreet Boys-style romantic videos suggested to him. 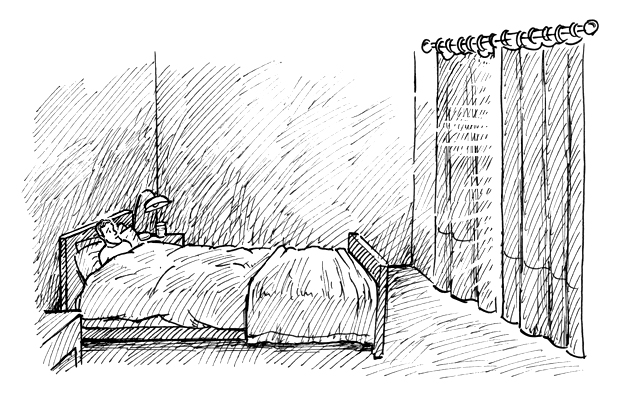 The difficulty of meeting the day when one is depressed. 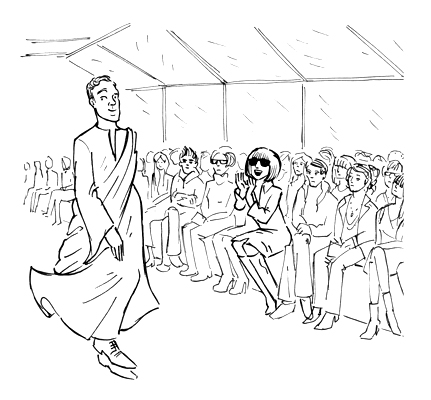 Rejected as a judge on The Voice.

The scary LA songwriter.  He thought he was just there for a chat. 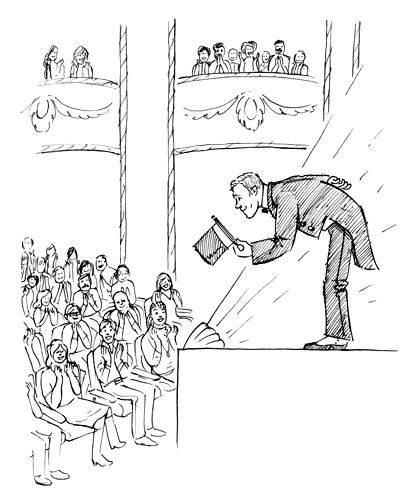 The final illustration, bowing at the end of Cabaret.